A downloadable game for Windows and Linux

Chess was occasionally criticized in the 19th century as a waste of time. Intelligent Qhess encourages this notion.

Intelligent Qhess is here to elevate the meaning of Chess. It is a new beginning in the world of intellectual thought.

In Intelligent Qhess, you will have to reconsider all of your preconceived notions about Chess, Imagination, and Life.

To begin playing, download, unzip, and run Intelligent Qhess.exe. The menu and gameplay of IQ are controlled completely by the mouse. On the main menu, you will have two sets of options: player modes, and gameplay settings.

Choose a suitable player mode: IQ can be played by 1, 2, or 0 people! If you are playing by yourself, I recommend having a match against CPU L2 to start with. But nothing will ever be more strategic then the wit of another human opponent... When you are ready, click on the "BEGIN MATCH" button!

The game will begin immediately. On your turn, simply click on a piece to select it. Then click anywhere on the board to attempt a move. Further, more detailed instructions may be found in the README.

You can play this game on Linux using WINE!

If you are using 64-bit Linux, and the game starts without any sound, you might be missing 32-bit libraries for your default sound device. As a common example, if your setup is PulseAudio on 64-bit Debian/Ubuntu, you can install 32-bit libraries using the apt-get utility:
apt-get install libpulse0:i386

Game design, music by Nikki Bee
Announcement voiceover is by Decky Coss
Graphics and sound effects by Clickteam
Title art ripped and edited from I.Q.: Intelligent Qube
Made in Clickteam Fusion 2.5
More detailed credits are available in the README.

i guess anything i can say about this is sorta spoilery but: this game increased my iq by at least 140 points. can't wait to play it with another human being!

also i really dig the music, where can i hear more of this

Thanks, and I hope your increased brain size can still fit in your head!!

All the music in IQ is from either unreleased scraps or finished albums, and most of it can be found in my Gator Bride Sound Team releases: https://ruffty.bandcamp.com/
There's full track credits in the bottom of the README file, if you want to know what exactly is what.

140 iq but not enough iq to read readmes

thank you! i'm gonna listen to this 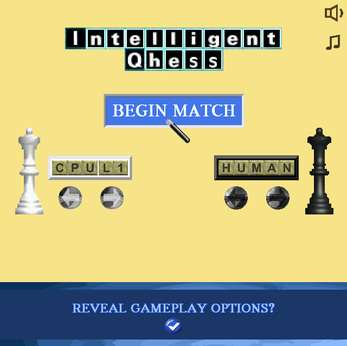 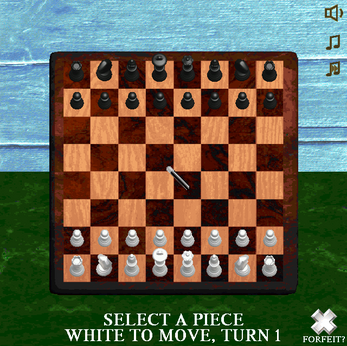